Windows vs Linux: Which Is Better For Corporate Security

Microsoft continues to dominate the market with more than 75% of computers operating with this operating system. This varies, of course, depending on the region and area of the market.

For example, Linux dominates the Top500 supercomputer market. This is largely due to its flexibility, scalability, and overall secure server framework.

Is Linux really the most secure OS on the market?

When it comes to enterprise, cybersecurity is one of the most pressing issues. Windows OS is often considered the industry standard. Can another OS beat it?

Here's a look at Windows vs Linux. Which offers the tightest security? How do they compare?

When it comes to comparing operating systems, users often resort to name calling in anonymous online threads. What do experts and enthusiasts have to say beyond these demeaning insults?

The Many Versions of Linux

The term "Linux" was used to refer to the kernel upon which each version is based. The creator of the Linux kernel made it free to the entire world. Anyone can contribute to the original kernel.

There is a caveat, though.

Anyone who adds to the kernel must keep their own customizations freely available to the world.

Linux quickly became popular among those who are seriously interested in software development or gaining more control of their operating system.

On the other hand, Microsoft releases new versions of its operating system over time. The previous version of the OS soon becomes obsolete.

Many users find Windows easy to use. The aesthetic is clean and stylish, making it easy to look at.

Windows tends to be more compatible with many day-to-day business functions, such as bookkeeping and scheduling. All tools for these processes are easy to find and come with accessible support.

When it comes to any enterprise, information is the key to your ongoing success. Not only do you need access to the information, but you also need it to remain secure.

The operating system you choose will have an impact on your security systems. When planning a security breach, most hackers will aim at individual users (i.e. your employees).

Paths for malware and other cyber attacks often appear benign, making them easy bait. While no operating system will guarantee your security, it's a good place to start.

Many enterprises use windows for their business operations. As stated at the beginning of this article, Windows operated on more than 75% of all computers connected to the internet.

Because of this, Windows bears a lot of responsibility to keep up with security updates. Hackers continually come up with new ways to hack Windows systems.

Windows must rewrite its codebase on a regular basis. It must update firewall protections, antivirus software, and more.

The Problem With Windows

Windows' popularity, however, makes it an easy target for hackers. Because of its large consumer base, Windows always comes in last place on security matters.

Hackers focus most of their energy on developing viruses for Windows.

In order for Windows to remain secure, an enterprise must stay on top of software and security updates.

Linux as a Solution

Many experts agree Linux is perhaps the most secure option for enterprises and even personal use. Unfortunately, few enterprises use this operating system for their business functions.

Remember Linux is based around a single kernel developed in the 90s. Users can run the software and study how it works. They can build around the kernel and customize their own security needs.

Developers can quickly repair breaches without completely updating the system.

Because the nature of Linux is so fluid, it doesn't give hackers the chance to develop any effective malware.

A Linus system may be effectively virus-free.

Why Not Use Linux?

If Linux is so effective as a security defense, why don't more enterprises use it? The answer is simple.

It's no secret people are often afraid of change.

When you're considering an update to your security systems, you may face a deeper question:

Are you willing to switch from Windows to Linux?

The answer is most commonly "no". Such a dramatic switch implies transferring years of information to a new operating system.

One of the biggest benefits to Linux is the fact it's an open source software. This may sound like a bad thing. Anyone can easily review the code.

However, this allows insight into the coding to find out where any potential weaknesses lie. This lends Linux and related operating systems an upper hand. This insight allows users to mitigate potential vulnerabilities.

You have many different coders evaluating the system. On top of that, it's difficult to track who is using which version of the Linux OS.

Why It's Not So Easy

Switching from one OS to another sounds simple enough. However, it can take a lot more work than you might initially think.

This is especially true when you switch to a Linux OS. This is because there are many different Linux systems from which to choose.

Once you choose a Linux OS, you'll need to have your developers work on it and customize it. In order to get the most of the Linux software, the developer has to have a bit of know-how.

This means the developer needs to know their way around a computer OS.

Which Is Best for Corporate Security

Windows vs Linux? Which OS is best for corporate security?

Many enterprises continue to use Windows. While Windows provides constant updates to security, this makes the systems more vulnerable to attacks.

Linux is more customizable and may be more secure for enterprises.

Making the switch may be difficult. It'll take a leap of faith and an ability to code.

Are you looking for security solutions for your enterprise? Check out our services here. 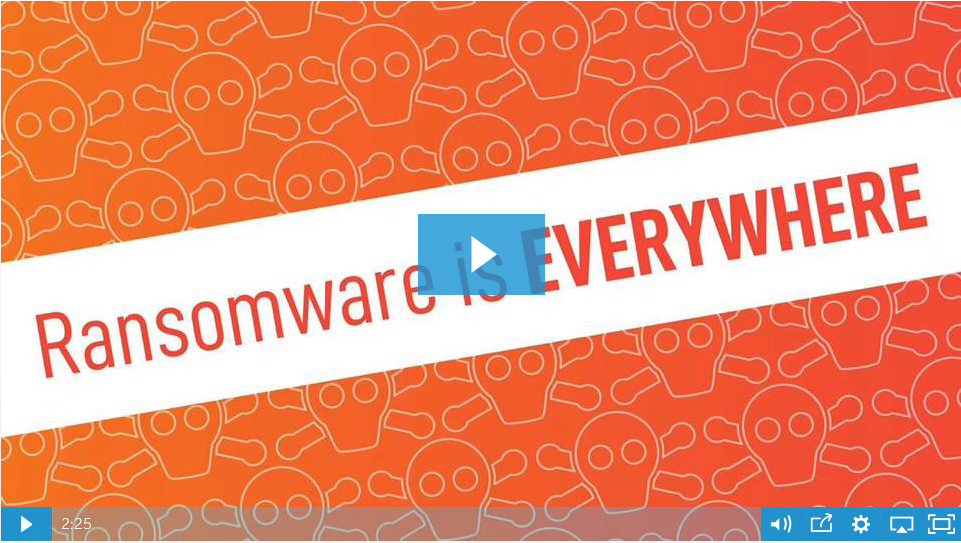 LINC Project is a one-stop shop with the advantage of its flexibility and the ability to pivot. We offer solutions based on the client’s desire, budget or constraints. The responsiveness and knowledge of our engineers is without comparison and that’s what drives our business and earns our clients’ trust.